When we discuss and talk about great movies, it’s not just the plot and events that we admire. It’s also the characters. Compelling characters are relatable, we learn from them, experience their highs and lows, grieve with them, get inspired, and sometimes do it all with them.

How are these characters born? How do we create characters in film? Here are a few ways in which you can create engrossing characters for your movie.

To build the identity of your characters, answer questions such as what traits they possess? What are their beliefs? Refer to a character development worksheet to work on and understand your characters thoroughly. Describe them through their actions and dialogues, more than simply describing their emotions.

Note: To write authentic dialogue, learn how your characters speak. This can be achieved by considering your character’s background, upbringing, past experiences, etc.

Create a likeable protagonist early on.

The audience identifies and decides the character chart (protagonist, antagonist and others) at the very start of a movie. For this purpose, give likeable attributes to your protagonist.

This can be done in different ways. Give them an interesting or tragic backstory. Define his/her goal and purpose concerning the narrative. Establish firm motivation for your character to want to achieve that goal.

Give your protagonist a flaw

Characters become human when they have normal human failings. Flawless onscreen characters are often unbelievable and too good to be true. Consider highlighting their fears and inadequacies. Ask questions such as ‘What are they afraid of?’ ‘What makes them angry?’ ‘What are they ashamed about?’

Show your character’s vulnerability and make them aware of their shortcomings and hardships. Describe their strong traits that don’t always work in their favor. This will help you humanize your character and will reflect why they are the way they are.

Figure out the conflict which gets into the way of your character’s goal. This leads you to create a suitable antagonist. Your character’s conflict can either be internal (within self) or external (society, nature, etc.) One of the six types of conflicts generally used in a narrative are listed as follows.

Character vs Society
An example of this category is the movie Avatar where we see a conflict between the protagonist Jake Scully against human civilization.

Character vs Technology
One of the examples is the conflict between the protagonist Kyle against the Terminator (a cyborg assassin) in the movie Terminator.

Character vs Nature
A familiar example is the movie Fault in our Stars, where the main character Augustus battles cancer.

Character vs Supernatural powers
This type of conflict is mostly seen in the genre of horror and sci-fiction.

Character vs Inner self
An example of this is set in the award-winning movie Moonlight, where the protagonist Chiron struggles with his homosexuality and later undergoes internal change and learns acceptance as the movie unfolds.

A character arc refers to the transformation of a character over the course of the storyline. Determine whether the role of your characters is static or dynamic.

Static arc means the character does not undergo any interpersonal change. Whereas a dynamic character arc is when a character/protagonist goes through a change or inner-journey as the story proceeds. This can either be a positive character arc, a negative character arc or just a transformational arc, depending upon the genre of your movie.

Envision your character’s physical appearance like their eye colour, hair colour, face shape, height, weight and movements to make them come to life. Elucidate on questions like, ‘What are your character’s mannerisms?’, ‘What is their type of body language? ’What do they like to wear?’, etc.

You can also describe their daily routine. What type of activities do they like? What kind of space have they created for themselves? What do they like doing in their free time? 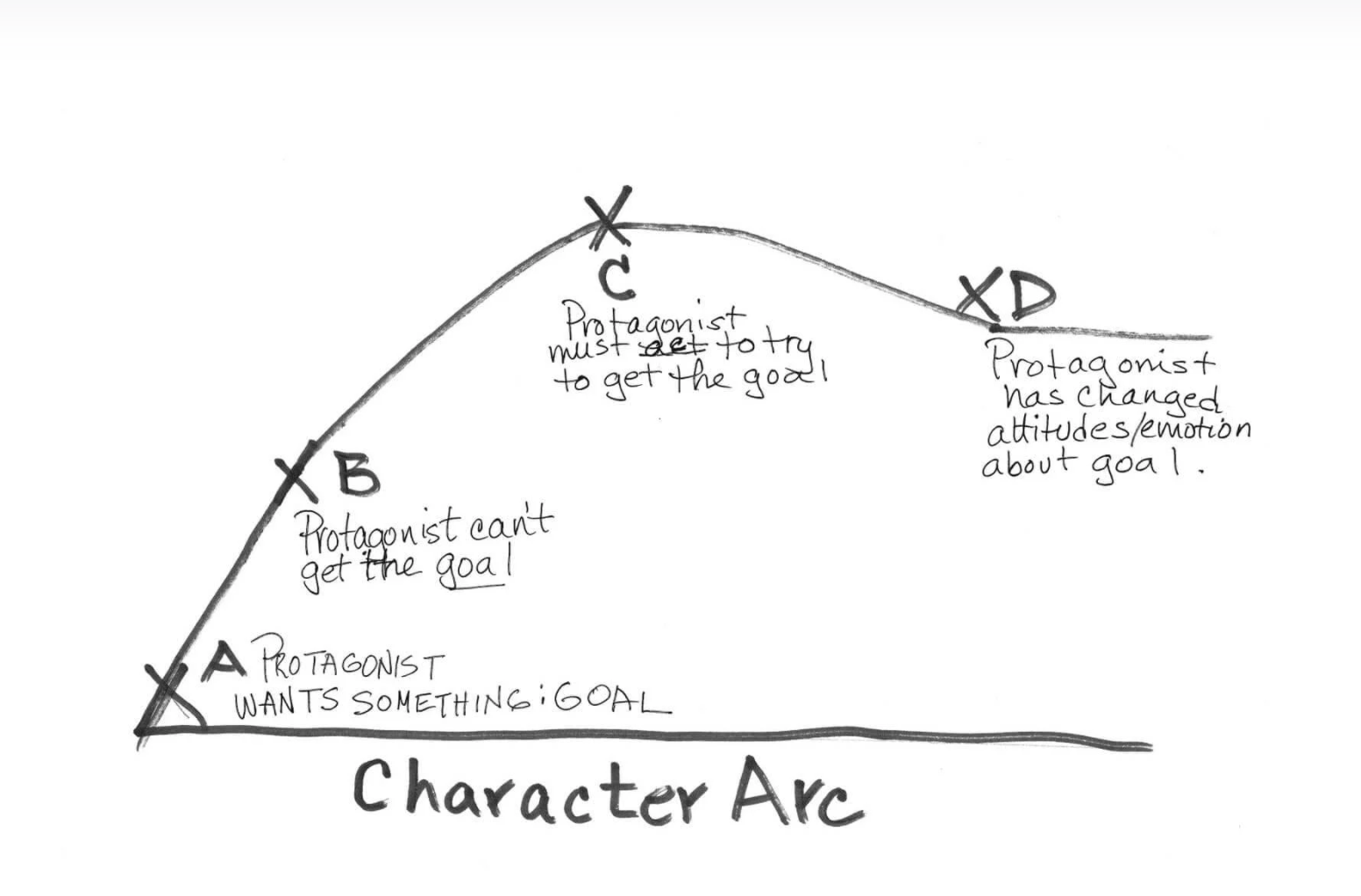 Give reasons behind your antagonist’s motives

Your antagonist’s actions should create hurdles in the way of your protagonist’s journey or goal. Even so, every villain needs to have reasons behind their judgements and actions.

Help the audience understand what beliefs or past experiences have driven the antagonist to commit these actions. This leads to your protagonist shaping their traits and skills to overcome your antagonist, which gives further scope for your protagonist’s character development. 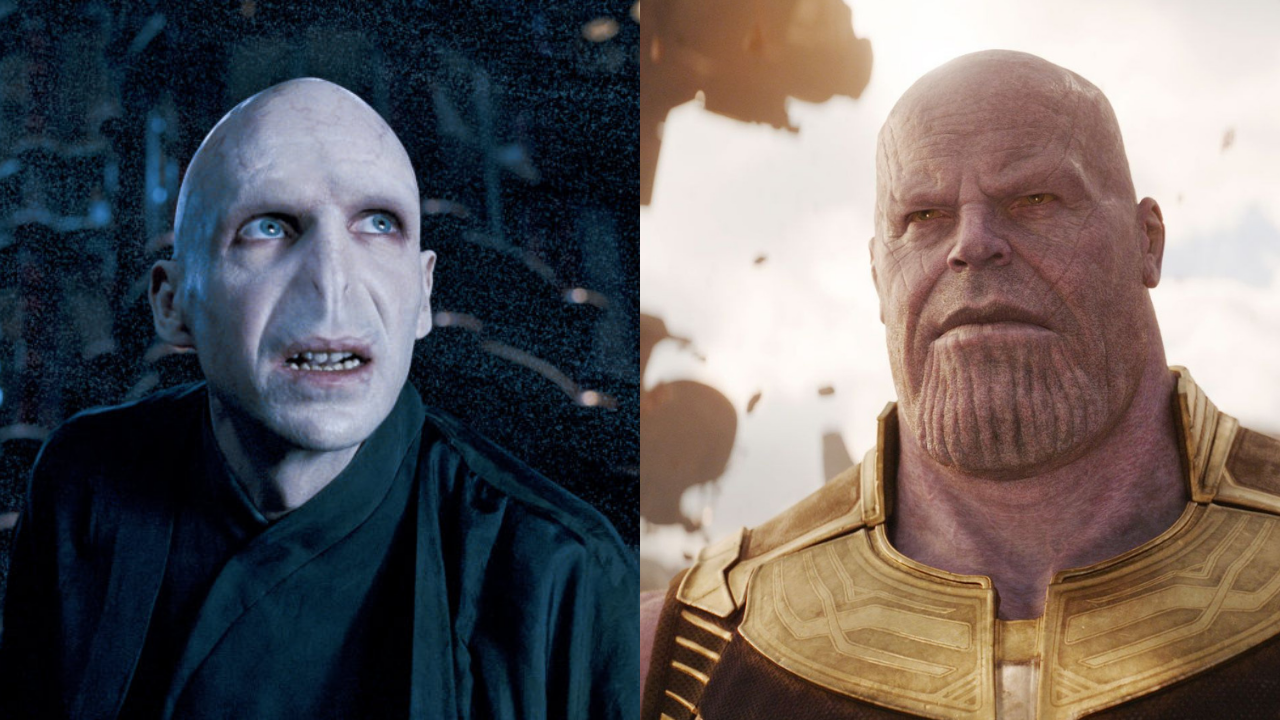 To have a wholesome story, your supporting characters should have personalities too, just like your protagonist. Give them quirks, obsessions, hobbies, mannerisms – as real people have.

It is the supporting characters serve your narrative by helping your protagonist with alternate skills or by being an emotional support to them.

Remember, believable characters are three-dimensional and feel like real people. Prepare to spend a lot of time fleshing out details, to create memorable characters that are loved (or even hated) with passion!