Debut films are special. Especially when you are able to please your producers with the budgets. Here is how I managed to bring the cash component of my debut film down by 50%. No exaggeration. Here is how it all started.

It was the summer of 2000, I had accompanied documentary filmmaker Paresh Mehta, who also happened to be the Executive Producer of Bhavni Bhavai, to Chanod, Gujarat. He was working on a project and needed my assistance. (Technically, I have never assisted any filmmaker on the floor. I call myself a self-taught filmmaker. A lot of these learnings have come from my career as a child actor and later, during my Master’s Degree in Development Communications days). We took a boat to go from one side of the river to the other. Sun was setting, it was a mesmerizing moment. Mrugtrushna (The Other Side of the River) happened during that 20 minutes ride. Literally. A couple of years back I actually saw the notebook (My writing pad would have many such film ideas, and I would always carry it with me. As a matter of fact, I still do it) where I had written the skeleton of the film. I remember I was very passionate about this project.

The film’s script actually saw a journey of 18 years. Yes, I mean it. 18 long years. In these eighteen years, I moved to two countries, four cities, got married, got divorced, had kids, switched multiple jobs, made short films, produced films, worked with radio, television, digital, consulting, VR, advertising, and more…but I could never make my debut film. Few questions I would always hear from potential producers that I would approach for funds, “Have you made feature films before”, “How would you sell such content”, “Do you think this film is good for the Gujarati market” and
“How much you would invest”. Mind you, I was raising funds for a Gujarati film. The toughest market for any kind of investment, as I believe nobody understands value for money like Gujaratis do (being a Gujarati I could be a bit biased here). From the above list of questions, the last one would come to me almost every time that I would pitch a film to somebody. 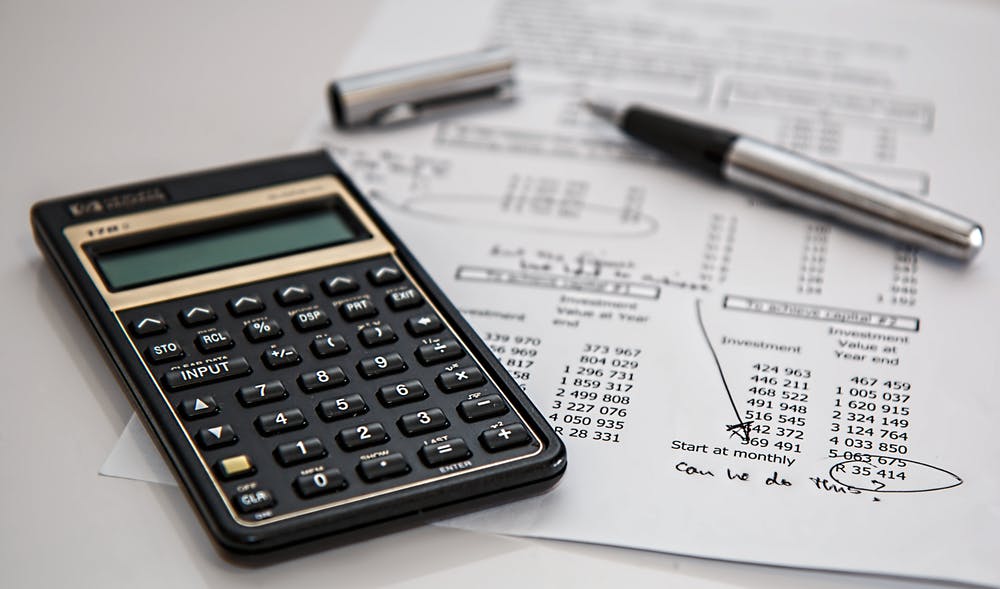 By the way, by now I had exposure to the best of the teams. I knew a lot of vendors that could help me with great discounts. But without money everything was useless. I knew I had a good script with me, but I never knew how to realize it, as that would typically require funds. Thankfully during my tenure with Big Productions, where I was handing regional markets, I got in touch with a lot of individuals, who helped me understand the regional costs well. In 2013, I also signed up for Venture Design Fellowship with Ahmedabad University, this program was co-created with Stanford Design School. I was able to learn about new dimensions to look at passion projects. Structured learning of Design Thinking helped me in a big way. Empathy driven business ventures were like hitting that last nail on the coffin.

So here I was, looking for a new business model for Cinema. What that model was going to be, I was absolutely unaware. I was not so actively chasing the idea of making a film, but making a feature film was always there at the back of my mind. Few filmmaker friends kept me reminded of my filmmaking journey. I did make a few short films, to convince myself that I am cut out to make films.

Mrinal Kapadia, a hardly 25-year-old guy, with American education and second generation in the entertainment industry had approached me saying he was looking for a good film to produce. Looking at his previous film, I thought that he was looking for another commercial film with some sensibility. I put him in touch with my filmmaker friend Late Ashish Kakkad. He referred Mrinal back to me saying Darshan has a script that he must produce. Sweet of him, but why did he do so? 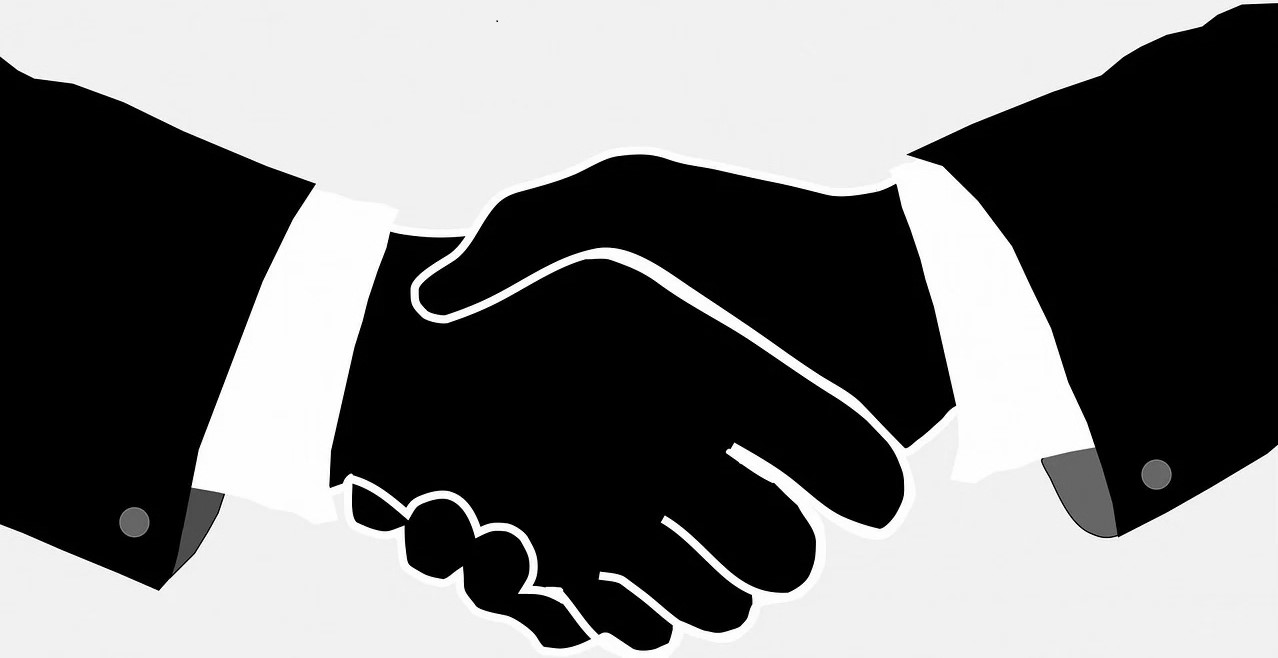 Ashish Kakkad, Aarti Patel (Film Producer and Actor from Gujarat), and I were a part of one informal support group for Gujarati filmmakers. Whichever film would get stuck in Gujarat, would be referred to us for troubleshooting. We would try to help anybody and everybody who would come to us. This had helped us get some credibility in new wave filmmakers. In fact, this was the reason why we all were invited to be a part of the first meeting for deciding the new policy of Gujarati Film Subsidy, and in fact, the first indicative draft of subsidy policy was written on my
computer in 2014 thanks to Abhishek Jain, Ashish Kakkad and Aarti Patel. Ashish Kakkad would also host meetings to discuss cinema, he once literally pushed me to narrate my film to a few of our common friends. He believed in the film, and because of him few other friends also believed in my film. He had told me once that this is one of the finest Gujarati film scripts he had heard in recent times. Maybe I was a little embarrassed to tell Mrinal about my own project, but Ashish went ahead and did the matchmaking. Mrinal and his father Devdatt Kapadia heard the story and they immediately decided to produce the film.

Then came the real challenge. As per their policy, they would only infuse 50% of the budget in the film. I was supposed to raise the other 50%. This was a task. It was almost like planning a Gujarati wedding in Iceland. I decided to take up this challenge. I first reached out to many independent producers. Most of them didn’t believe in me or my film. Those who believed in me or the film did not have faith in the Gujarati film industry. Then I re-jigged the budget, thanks to my executive producer Dilip Dave. We were still short of a lot of money. I went back to the drawing board. I made a list of people who were supportive of my idea of filmmaking for a long time. I also made a list of people who could invest in kind, this time I was not asking for money directly. This was a new proposition. Immediately I found support from my own team members. I reached out to the ones who I always kept in mind as my team for the debut film. The entire sound post (music, dubbing, Foley, 5.1) and visual post (VFX, Editing, DI, Roto) came in a partnership at a discounted cost by Nishith Mehta and Burzin Unwalla respectively. And we created a new model of business. 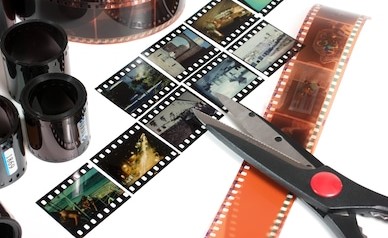 According to this model of business, I would only be paid if the actual value of all the three stakeholders (the individuals putting in hard cash, sound post investor, and the visual post investor) would recover their money. So I made myself a profit sharer, thinking that since it is my vision, I should also take the risk. The other three would get equity for the amount of investment that they had made, however, their share in the profit would be diluted to accommodate my profit share. To simplify the above model let me give an example: Say my film’s budget was INR 70 Lakhs, and the value that was pledged in the film in kind was 50%. The cash producer would invest INR 35 Lakhs in that scenario. If the portion invested in kind was divided between two individuals in a proportion of 20% and 30%, then after receiving INR 35L, their respective shares will be 40%, 16%, and 24%. The diluted 20% will be in favor of me, the Director, Co-producer, and the creator of this product. Most importantly all the individuals who pledge their services get to retain the Co-Producer title.

This idea was very convincing, as I was projected as the risk-taker and not somebody who was desperate to make his debut film. We went ahead and created our own contract between four parties. The idea was to create a film with limited resources, without compromising on the vision. Finally, I was able to tell my story. After testing the model, I went ahead and proposed the same model to another set of investors. Nishith Mehta and Burzin Unwalla continued their support as they were happy with the success of the first model. The second film Mara Pappa Superhero is at the post-production stage, and I can proudly say, that the model is successful. The question is, whether it is scalable? Of course yes. I call it Gujarati Dogme 2020. The only difference is that unlike Dogme 1995, we are raising funds for some resources and a lot of them are coming in terms of stakeholding. What is very unique to this model is that everybody investing in a model (whether cash/kind) is given a stake here. This means that there are no free lunches anymore. Filmmaking is a business, and we are committed to consider it a business. Mrugtrushna won the Best Screenplay Award at the 33 rd International Film Festival for Children and Youth, Iran. The film is yet to be released, and it is one of the most awaited films of 2021.

Get new posts by email